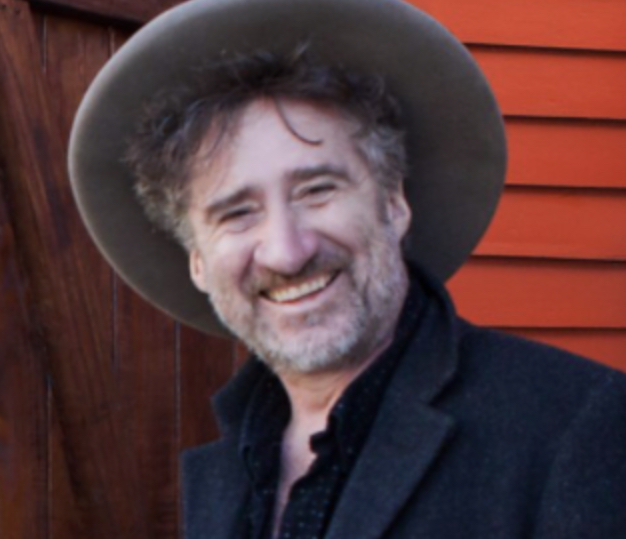 Beyond Cleary’s considerable skills as a tunesmith he is equally renowned around the globe as an accomplished keyboardist and guitarist, and a deeply soulful vocalist. Cleary’s thirty-five years of intensive hands-on work on the Crescent City scene has made him a respected peer of such New Orleans R&B icons as Dr. John and Allen Toussaint. Toussaint, in fact, took time from his busy schedule to write most of the horn arrangements for GoGo Juice – thus bringing symmetry to Cleary’s recording of an entire album of Toussaint songs, entitled Occapella, which garnered rave reviews in 2012.